The bright future of the smart farm

AI, the Internet of things, large data, is the future trend of all industries. In agriculture, it can not only solve the difficulties of lack of work, but also become the adaptation strategy under the climate change. In the future, South Korea will the Seedream24 billion won by the Ministry of science, and a friendly greenhouse with a friendly environment. The growth of crops is not affected by extreme weather, the output is stable, and the farmers' income and life can be more stable.

Fuyu county is a large agricultural county in Korea, with nearly 50% of the farming population, and the first intelligent farm built by Seedream is here. One thousand and eight hundred flat greenhouse is full of melon, the greenhouse equipped with instrument induction temperature, humidity, rainfall, the amount of snow, sunshine, and so on. When the roof's skylight is too high, it will open heat and automatically turn off when it snows, and it will automatically adjust the opening direction when the wind direction changes.

The information of soil temperature and water content is detected by sensor at any time. The data is built into the system, and the system is given appropriate moisture and necessary nutrient solution according to the detection results. The process is fully automated, only a small number of monitoring instruments are needed.

Zheng Zaichen, the executive officer of Seedream, said that with tomatoes as an example, the general farm limited weather, only from March to September, but the wisdom farm through temperature and humidity control, can be cultivated two times as long as the ordinary farm, or not easily caused by the weather effects of farm damage, production is three to four times as much as a farm.

Since climate change is a global challenge, Seedream has been working with the Chiba University and China Agricultural University in Japan to gather large data together to build a crop growth database and find the most suitable planting environment through data sharing. Zheng Zaichen said that if he had the chance, he would also like to cooperate with Taiwan and "develop together in Asia."

In addition to Seedream's own farm, Seedream is also setting up about one billion won wisdom farms in Fuyu County tutoring farmers, with a subsidy from the government, and now there are sixteen smart farms in the county of Fuyu. In addition to providing resource assistance, Seedream also cooperates with agricultural experts to provide technical education for farmers. When the development is mature enough, the amount of data is complete, the future goal is extended to the national use. 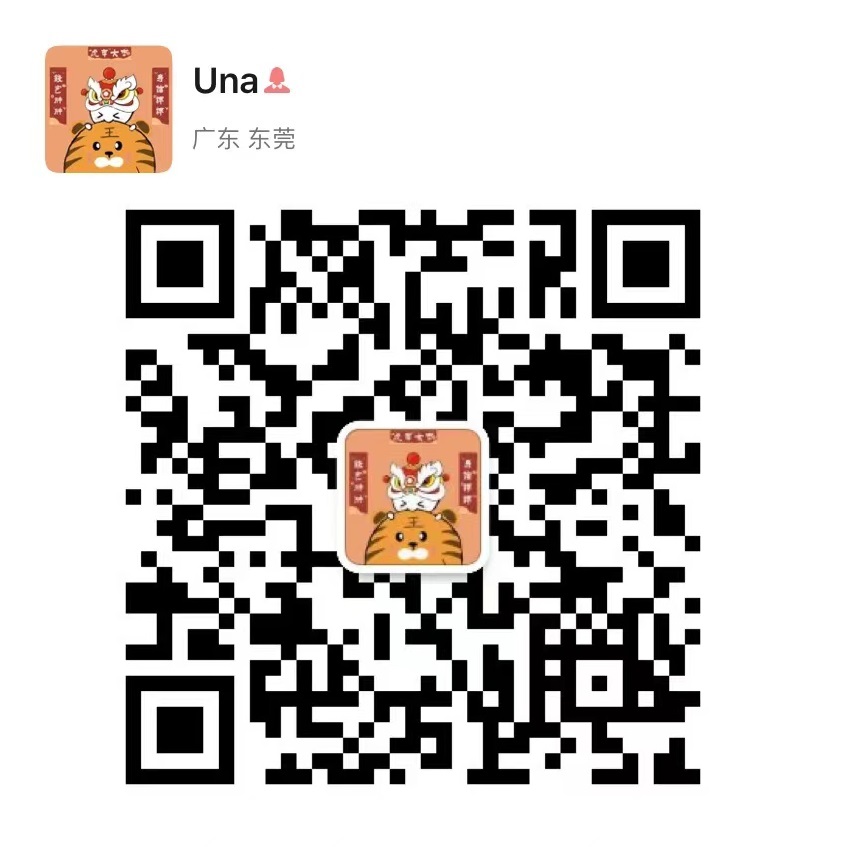